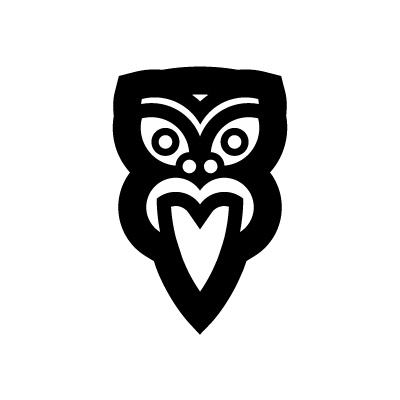 A Taiaha is a traditional Māori weapon. It is a short fighting staff weapon made for close-quarters combat. Carved from either wood or whalebone, these weapons represent treasured items. The Hei Taiaha symbolizes the Māori warrior culture.