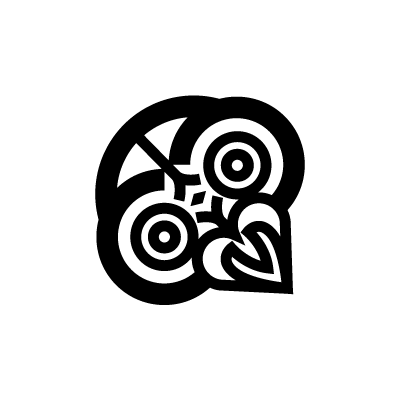 The Hei Tiki is commonly regarded as a symbol of good luck and of fertility, representing the unborn human embryo. Hei Tiki is thought to be a representation of the first man. The Māori believe the wearer of a tiki talisman to be clear thinking, perceptive, loyal and knowledgeable.