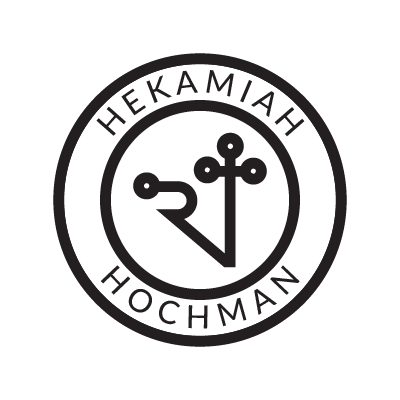 HEKAMIAH belongs to the choir of CHERUBIM. It is attributed to those born from 6 to 10 June.
Element: AIR.
Zodiac domicile: from 16th to 20th of Gemini.
Through invocation it is possible to obtain: full success by virtue of a behavior based on honesty and righteousness. This Angel watches over the Great Ones of This World.
The eighth CHERUBIM controls the Uranus – Moon energies. This Angel stamps his seal on the images we see around us (such as the Archangels). When the Love of the Guardian Angel is projected on daily images, this passion for his protégé manifests itself on the individual in the form of a great power. The influence of HEKAMIAH grants royal power. Certainly not all of its proteges will become Sovereigns or Heads of State, but everyone will have the opportunity to become leaders in the place where they live or work. People under the influence of this Angel will be powerful and respected; nothing and no one will be able to take away from them the Golden Crown which he will place on their heads. They will bear the sign of Divine Love and, if they follow the path of justice, their power will grow in all fields: love, money, prestige and social life. This Angel gives feelings a deep longing for unity. It points the heavenly way to the emotional nature of individuals. HEKAMIAH directs the person towards spirituality or towards the refinement of sensitivity; towards the contemplation of what is divine in meditations, dreams, reveries, in this sense and for this reason he promises to those who ask him symbolic, premonitory dreams.