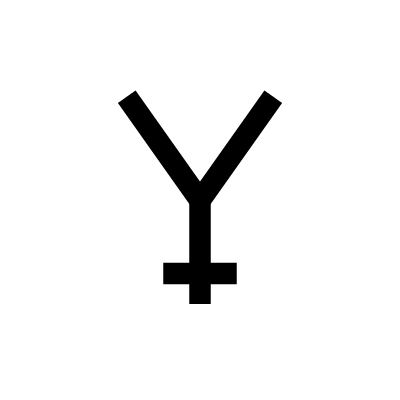 Hephaestus is the god of fire, smiths, craftsmen, metalworking, stonemasonry and sculpture. He is married to Aphrodite, goddess of love. He is the son of Zeus and Hera. Hephaestus is the one who creates all of the weapons for Greek gods and is known for his masterful work. Hephaestus is venerated in cities such as Athens, which are known for their manufacturing industries.
In Roman mythology his name is Vulcan.