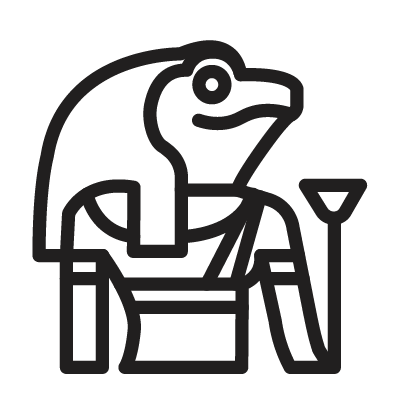 Heqet Hauchet is the ancient Egyptian goddess of fertility, moisture and rain. Her sacred animal was a water-loving frog. Based on her specialization, Heqet was portrayed as a frog, as a woman with a frog on her head, or as a woman with a frog’s head. Although the goddess was known throughout Egypt, she was still revered mainly in the South (Upper Egypt). Heqet was responsible not only for the yield of the fields, but also associated with childbirth (helped women in labor), she also contributed to the resurrection of the dead (her images were often placed on sarcophagi).