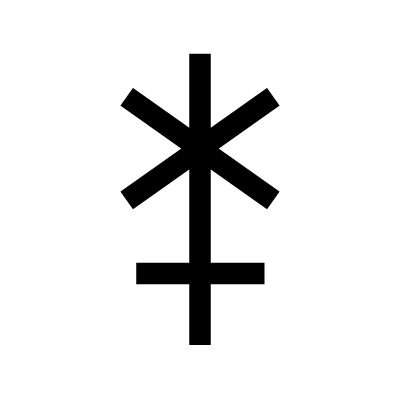 Hera is the queen of the gods, and the wife of Zeus. She is the goddess of women, marriage, family, and childbirth. Hera is most known for her vengeful nature, and her jealousy towards Zeus and his multitude of lovers. Generally seen as a matronly figure, Hera is the patroness and protectress of married women, and blessed unions of marriage.
In Roman mythology her name is Juno.