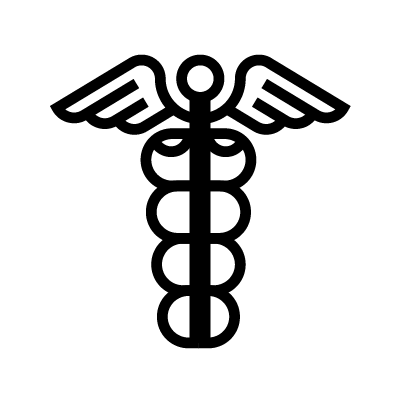 Hermes was the god of herds and flocks, travellers and hospitality, roads and trade, thievery and cunning, heralds and diplomacy, language and writing, athletic contests and gymnasiums, astronomy and astrology. He is also Zeus’ personal messenger. Hermes is also the god that guides souls into the underworld. He is also the inventor of the lyre.
In Roman mythology his name is Mercury.