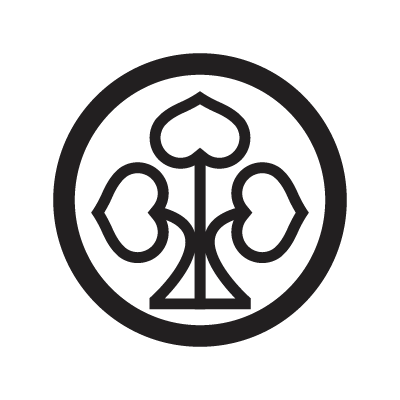 Honda Tadakatsu (1548 – 1610) was Japanese samurai, general and a daimyō of the late Sengoku through early Edo periods. Honda Tadakatsu was a fierce and brave warrior, and participated in over 100 battles during his lifetime. However, despite this impressive record of participation, even more incredible was that Honda Tadakatsu did not suffer a severe injury during any of these battles. This led to the reference that he was a warrior that had escaped death. Although a loyal military commander during the Sengoku period, Tadakatsu faced many changes during his lifetime. A stable transition towards peace left him, like many other warriors during this time, disillusioned and unable to fit into this new political climate after so many years of battle. However, his years of service meant that he was considered one of the best generals to serve Tokugawa Ieyasu. His ability to avoid injury and death during battle has been canonized in legends and plays, and solidified his place in history.