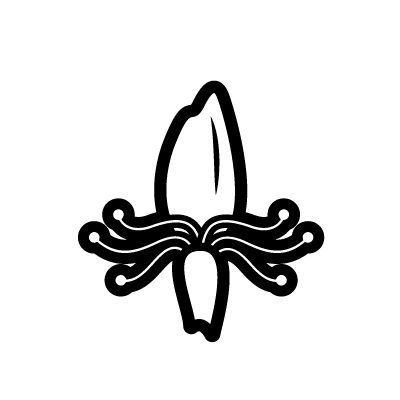 Honeysuckles represent devotion and love. Honeysuckles are a sign of sweetness and love. During the Victorian times, it was considered a representation of a “sweet disposition” likely because of its sweet smell. They are a symbol of devoted affection. The flower itself is often associated with a lover’s embrace due to its shape and the way petals fall.