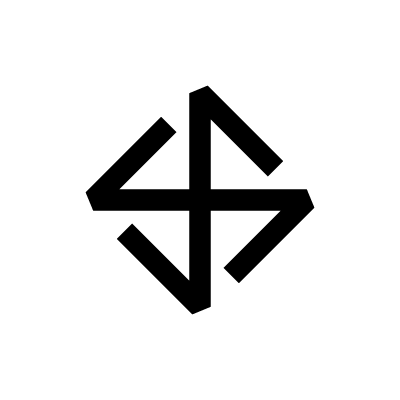 Bog Hors is a god of the sun and the sunlight. He is the guardian of good weather. It is Bog Hors who ensures that the harvest is plentiful and the cattle are healthy. He ensures that the hunt is successful and that fishermen catch many fish.