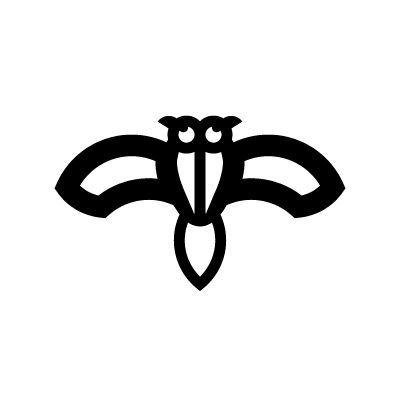 Description of Huginn and Muninn

Huginn and Muninn represent Odin’s ravens as well as the concept of duality. Huginn is the representation of thought while Muninn and memory. Ravens hold special significance in Norse mythology as a representation of death and transformation. Ravens, in particular, were associated with Odin and life.