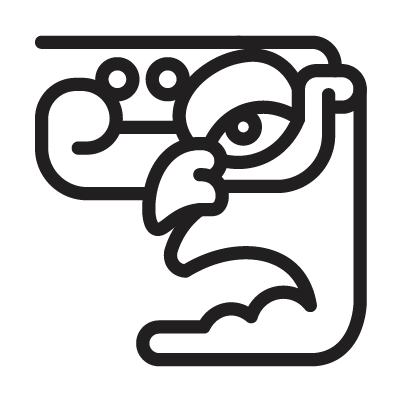 Hunab Ku is a pre-Columbian god whose name translates as the only God or the one God. Scholars are still debating whether Hunab Ku is an indigenous god or a creation of the Spanish.
The name Hunab Ku was used in colonial and doctrinal texts in particular to refer to the Christian God.
Hunab Ku is defined as “the only living” and true god, and the greatest of the gods of the inhabitants of Yucatan. He had no form because the messengers said he could not be represented because he was incorporeal.