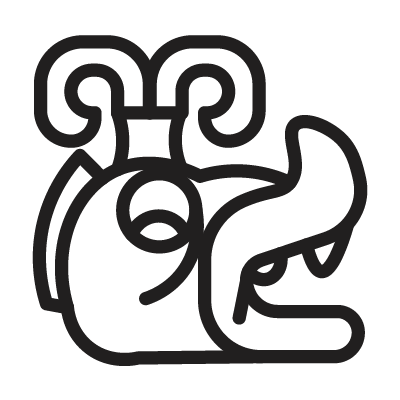 Huracan is the wind god in Mayan tradition, whose name is translated as “the one who hurls downward” and he was one-legged. Huracan had three helper gods or incarnations: Kakulha-Huracan, Chipi-Kakulha and Rasha-Kakulha. Huracan’s messenger was the mythical bird Wok.