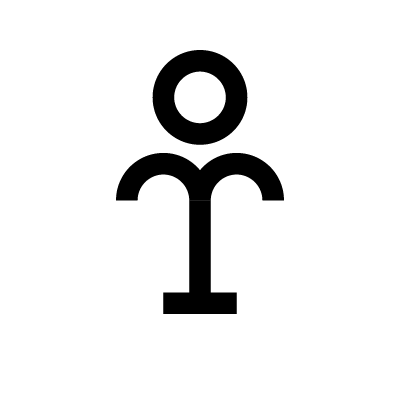 The Hydra is a serpentine water monster. It is described as a humongous snake sea monster with approximately nine heads. One of the heads of the Hydra is said to be immortal. Hidden on the island of Argos, the Hydra would target the livestock and population of nearby Lerna. According to legend, if one head of the Hydra was beheaded, two new would emerge from the wound.