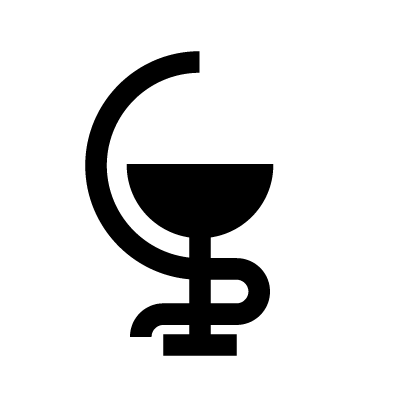 Hygeia is known as the goddess of good health. She is the daughter and attendant of the medicine-god Asklepios (Asclepius). Hygeia is also seen as a companion of the goddess Aphrodite. She is seen as the personification of health, cleanliness, and sanitation.