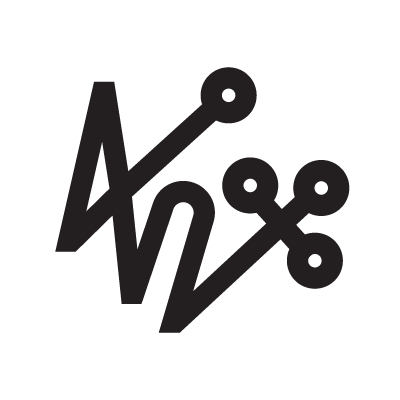 IAH-HEL angel belongs to the choir of Archangels. It is attributed to those born from 26 to 30 January.
Element: Air.
Zodiac domicile: from the 6th to the 10th of the Aquarium.
Through invocation it is possible to obtain: wisdom, erudition, knowledge of the value of existence, success in teaching careers.
This Angel grants, at the same time, reason and sensation, since it governs the Venusian energies, in addition to the Mercurian ones of the choir to which it belongs. His proteges will find the keys to success by reflecting on the truths brought by their 5 senses. During this reflection, the Angel will show them the path to follow to reach the finish line. If they put their will to act in the service of a positive project, they will surely succeed. Indeed, the Traditional Text specifies that they will succeed without noise, without effort, without haste, in the peace of a quiet home, far from the excitement of the world. They will be loved tenderly, without anxiety, in their peaceful home. IAHHEL arouses the formation of associations and groups: therefore the subject will be able to find the logical form to establish them, the way to make the interests of multiple personalities coincide. He will deliver speeches or write texts with which he will show himself in favor of the union of all. The influence exercised by this Angel will ensure that the experiences deriving from associations, with particular regard to the intimate ones (for example, marriage) bestow tasty fruits, that is, lead to positive results. It will be an intelligence that is particularly suitable for understanding people and events, and which will therefore allow us to easily identify what can lead to our personal affirmation. In conclusion, IAHHEL dispenses intelligence, beauty, and wealth, only the Human Will can accept or reject the stimuli offered by him.