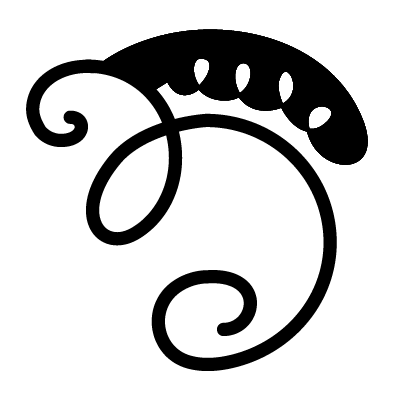 Iava is one of the symbols of Reiki Karuna. Reiki Karuna was created by the followers of the monk who created the Reiki system and later added other signs to the above symbols. One of them is Iava – the symbol of reality in which you need to orient yourself correctly. Calls for cleansing from personal and global ills, such as epidemics, diseases. The mantra Iava adjusts to adequately perceive the events that happen to us, to learn to see their Universal meaning. It helps to come to oneself, stop drowning in sucking everyday reflections and conjectures, and give up illusions. To return to us a clear awareness of reality – in the meaning of the sign. Also, its image makes it possible to heal the Earth: disease, epidemics, disasters. 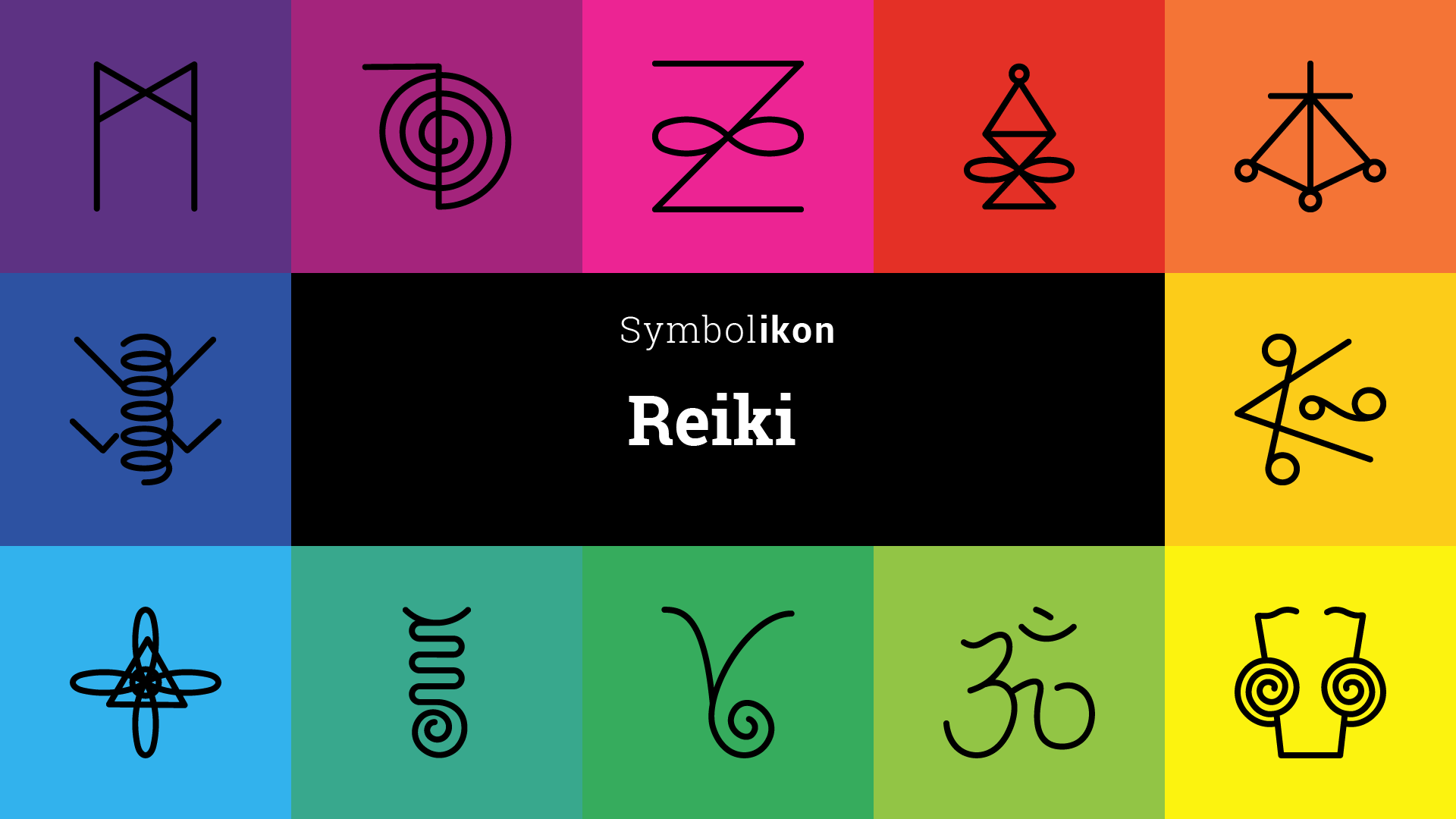 Reiki is a Japanese stress relieving and relaxation technique that promotes the healing process. The technique is based on the theory that invisible "life energy" flows through our body. If the "vitality" level is low, people are more prone to illness and stress. In the case of a high level, people have a great ability to be happy and healthy. During the procedure, people get a wonderful sensation from the radiation that passes through us and around us. Reiki involves the transfer of energy to the healed person without contact. The roots of Reiki can be traced back to the ancient Tibetan sutras. Despite this, Reiki methods became known only in the 19th century. Dr. Mikao Usui led the Christian mission in Kyoto, Japan in the middle of the 19th century. One day the seminarians asked Dr. Usui why he did not teach them to heal the sick by the laying on of hands, as Christ did. According to Japanese traditions, Usui, according to his rank, was obliged to answer any questions from his students. However, this time he could not give them an answer. On the same day, Usui resigned from his post and decided to find the answer: how to heal the sick with the laying on of hands? Usui realized that not only Christ, but also Buddha could perform incredible healings. Therefore, he created a new method, Reiki. Convinced of the effectiveness of the new method, Mikao Usui decided to make Reiki available to all people. However, in order to be able to use his system, Mikao Usui had to prove the viability and harmlessness of Reiki for seven years, working with sick people. Thus, the teachings of Reiki arose. Masters and initiates of the Reiki method use special symbols in their work that help them to concentrate energy in the right way. The first and main symbol of Reiki - one for all - is Cho Ku Rei. If the master is drawing a symbol, it does not matter which way he twists the spiral. The fact is that all Reiki symbols work in dimensions that are inaccessible to us; they are voluminous and unfold in space in a completely different way than we can imagine. In this regard, the ways of drawing symbols differ so much, as if the different ways of twisting the spiral were views of the same thing from different sides. Knowing this, we can be free to practice and put symbols, trusting our inner wisdom.In ancient times, the Master showed the symbol to his students only once and it was not allowed to write or sketch it, otherwise there was a danger that it would cease to be secret and lose its power, and representatives of the so-called "black magic" could use it. This also explains the variety of Reiki symbols. Symbols facilitate the use of Reiki energy. Symbols are useful, convenient and enjoyable to use, but Reiki healers should leave them when they are old enough to be healers. Symbols should be used as tools.