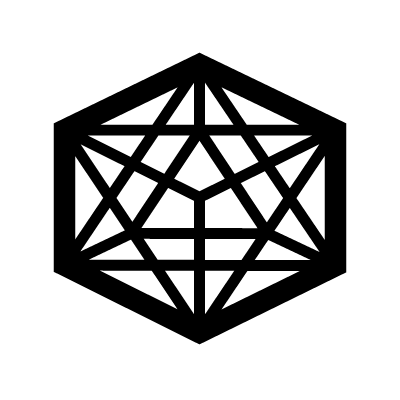 The Icosahedron is one of the five Platonic solids. Platonic solids are each made from the same equilateral, equiangular polygons. Only five such shapes exist and are considered, in Sacred Geometry, to be geometrical ideals. The icosahedron represents water.