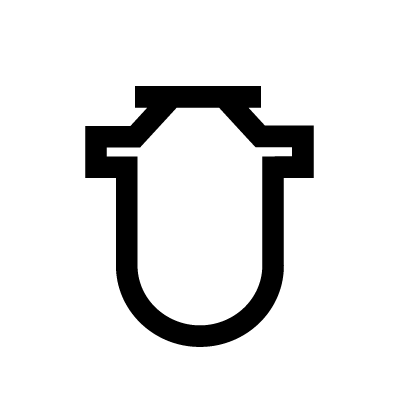 Ieb is the heart and it has a special role in ancient Egypt. There was an early realization of the connection between the heart and the pulse and its importance. It was believed that the heart contained both the mind and soul of a person. It was seen as a center of life force. The heart also plays an important role in the afterlife, as a lighter heart (i.e. not burdened with sin) would enjoy the happiness of eternal afterlife.