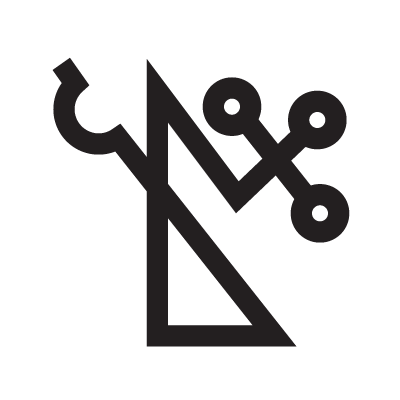 IEIAZEL angel belongs to the Choir of Powers. It is attributed to those born from October 9 to 13.
Element: Air.
Zodiac domicile: from 16° to 20° of Libra.
Through invocation it is possible to obtain: happy outcome in publishing and typography, consolation, love, and liberation from adversity.
IEIAZEL is the Lunar Angel of his Choir. It makes the Martian energy of its archangel penetrate into the lunar energy, working to free the prisoners who are in it. Lunar energy is constituted by other cosmic energies. Therefore, it can be said that these cosmic energies are captive, and that Martian energies are driven by IEIAZEL to free everything. The traditional text explains that this angel can free us from all that tyrannizes us, harasses us, oppresses us, persecutes us, and worries us. This Angel is a sort of liberating spirit. As a lunar, this angel has power over publishing, records, press, radio, television, and film, or in short, on everything that is born in images and from imagination. Through this angel, the lunar energy produces salt. Therefore, if we invoke him, his adherents will be able to have a path full of interests. IEIAZEL imposes righteousness in the world of feelings and, consequently, in the feelings that animate people. Instinctively, the person will understand that they cannot do everything and that certain pleasures must be avoided, even though they do not know exactly why. Such influence demands the ability to control one’s emotions. IEIAZEL operationally influences everything that determines the generation of emotions, from the mother, the house, the home, and more specifically the family environment.
Angelic essence: CONSOLATION, COMFORT.
Developed qualities: purification, reason, joy, good communication, the ability to give thanks, gratitude and optimism.
Defects canceled: pessimism, ruin, desolation.
Regency days: April 30, July 14, September 26, December 7, February 16. Time: 1:00-1:20 p.m.