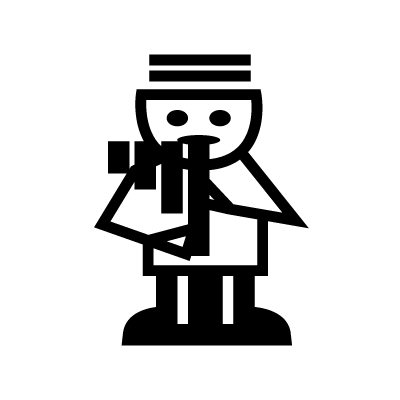 Illapa, in the Inca religion, was a weather god, associated with thunder, lightning and of rain. He was said to pour the rain from a jug containing the entire galaxy. Illapa was an important figure in the Incan mythology, as he controlled the weather and therefore affected the growth of crops. Illapa was often represented as a man wearing sparkling robes, carrying a club and precious stones.