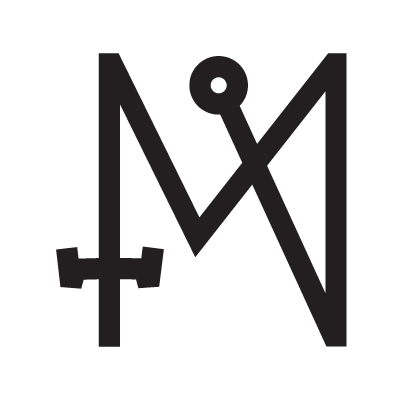 IMAMIAH angel belongs to the choir of Principalities. It is attributed to those born from 8 to 12 December.
Element: Fire
Zodiac domicile: from the 16th to the 20th of Sagittarius.
Through invocation it is possible to obtain: protection and release of prisoners, energetic character and daring spirit; manages the Martian and Venusian energies.
According to the Traditional Text, its function is to destroy the power of our enemies and to suggest to the prisoners the means to obtain freedom.
These functions must first of all refer to our interiority: our enemy is the negative will, the perverse desires.
The Angel frees us from this slavery by giving us the means to free ourselves: he purifies our conscience (if we ask him) he drives away negative impulses and replaces them with good and virtuous feelings.
The Text adds that the person will effortlessly perform any type of work (Mars represents work, Venus represents ease, sweetness).
The Angel will make it easy to externalize these Forces and the person will be successful in social life, when dealing with assistance to prisoners or people living in difficult situations.
From this person, the Company will receive tangible proofs of love; she will be the bearer of harmony, beauty, harmony and beauty, in particular, will be for the individual a solid guarantee of grace and success, since IMAMIAH operates primarily on physical forms.
The energy due to this Angel also produces love for ourselves; it follows that self-esteem determines an exemplary conduct, from which the faculty of being esteemed by others derives.
IMAMIAH grants the pleasure of what is primordial, the yearning for what is divine; the desire to beautify, undoubtedly, but to beautify the invisible world, what we are not given to contemplate