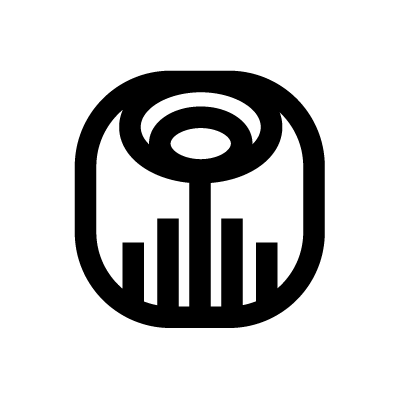 The Imix is a sign of another world, another reality. The Maya believed that crocodiles possessed sacred knowledge of the underworld. They served as a connection to the human world to bring that knowledge forth into physical reality. The Imix is representative of different dimensions and existences and can be associated with madness and insanity. It is the spirit of the rain, and on the day of the Imix, the Maya give thanks and pray for rain and water, that their dreams bring them wisdom rather than madness. The Imix is also the first day of the Maya calendar.