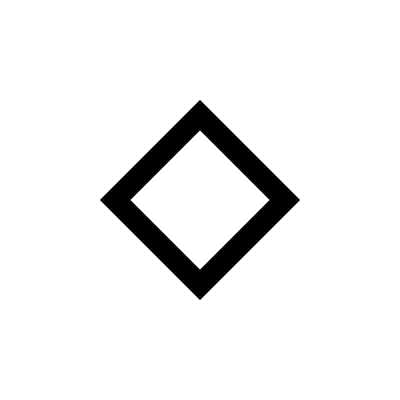 Named after the Norse god Ing, who united the Viking and Jutland people. Ingwaz represents unity, harmony, as well as undying romantic love. A safe home and safe heart is its main representation. Ingwaz is also the rune of sexuality, as it means seed in its most literal form, and the joining of two forces to create a third force.