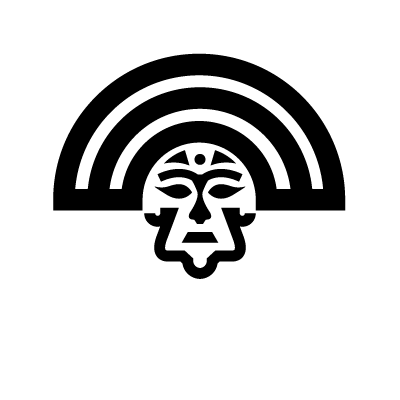 Inti, in the Inca religion, was the sun god, and the source of light and warmth in the world. He was thought to protect the Incan people. Incan Emperors were thought to be direct descendants of Inti. The sun being vital for successful agriculture, Inti was revered. He was the first and most powerful god, though he was, in the latter part of the Incan civilization, supplanted by Viracocha.