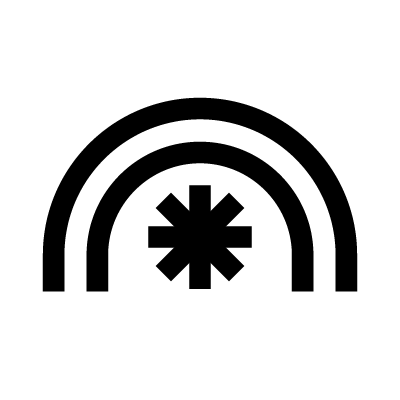 Iris was the messenger of the Olympian gods and personifies the rainbow, therefore being its goddess. Iris is also the goddess of the sea and sky, since her father was a marine-god, and her mother a cloud-nymph. It was believed that Iris was responsible for replenishing rain clouds from seawater to provide bountiful rainfall. She serves as the link between the gods and humans, and is able to travel from one end of the world to the other with the speed of the wind.
In Roman mythology her name is Arcus.