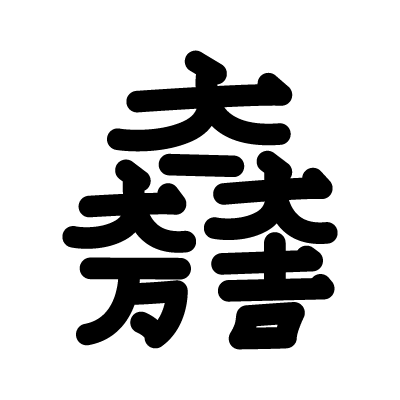 Ishida Mitsunari (1559-1600) was a Japanese samurai and famed military commander. under the service of others, such as Hideyoshi. Mitsunari made a name for himself as an astute financial manager and took on different administrative roles during his early life. His success in these positions led Hideyoshi to make him a daimyō of Sawayama, in the Omi Province, leading to the creation of this crest. Although successful in his work, Mitsunari made a fair amount of enemies during his tenure as administrator under Hideyoshi. After the death of Hideyoshi, Mitsunari created an alliance and went into battle to secure his position but was ultimately defeated and beheaded in Kyoto.