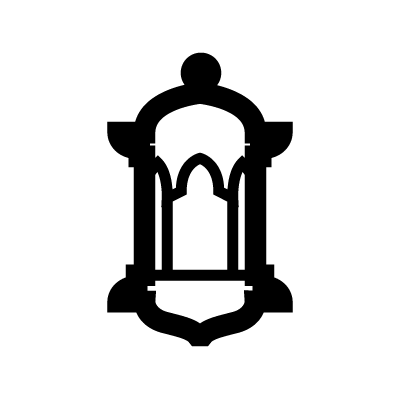 Also known as Fanous, the Islamic lantern is a distinctive style of architecture and design. It is associated with Ramadan, and is also known as the Ramadan lantern. These Islamic lanterns, or Fanous, are used as decorative items during the month of Ramadan to mark the month of fasting. Originally developed from torches and candles from as early as the ancient Egyptians, the Fanous has become a memorable item of its own with a particular kind of style. They can also be found as decorations in home as well as commercially, and are generally made with metal and glass.