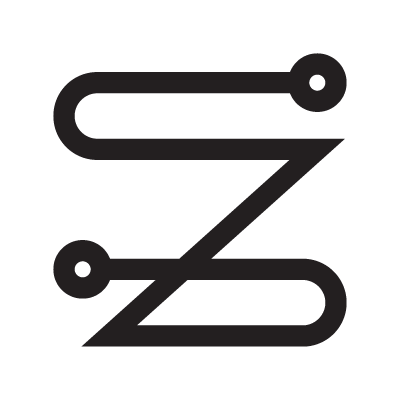 JABAMIAH angel belongs to the choir of Angels. It is attributed to those born from 6 to 10 March.
Element: Waterfall.
Zodiac domicile: from the 16th to the 20th of Pisces.
Through invocation it is possible to obtain: regeneration of creatures and natural phenomena, dissemination of profitable philosophical ideas.
It is the Venusian aspect of the (lunar) Choir of Angels. It is the most powerful of the Guardian Angels, as the energies of Venus support all those of the Right Column of the Tree of Archangels and Angels (see figure) and JABAMIAH projects them (through the lunar energies that it controls) on the material reality of the its protected. In the Traditional Text it is written that He serves to make everything concerning humans, animals, plants and minerals succeed. This Angel can EVERYTHING, even raise the dead! After all, the Initiates know that it is He who has the task of guiding the first steps of the deceased, when they arrive in the Hereafter. Protected people who pray to him can become masters of the world. JABAMIAH returns to the person the price of his work, the fruit of his efforts. All experiences will lead the person to earn money, either spontaneously, or through the Angel Prayer. If the subject does not deserve to receive money because he has never worked, he will find himself in a position to be rich, but the money will not flow for this, as if everything were ready to shoot a television film, but the script never arrived In this circumstance, through the Prayer to the Angel it is possible to request a credit, which will be granted; starting from that moment, the person will begin to enjoy easy earnings. In all possible situations, the Angel JABAMIAH constitutes the surest index of wealth. JABAMIAH vigorously stimulates good relationships with others, who consequently becomes the bearer of profitable opportunities, of singularly favorable opportunities.