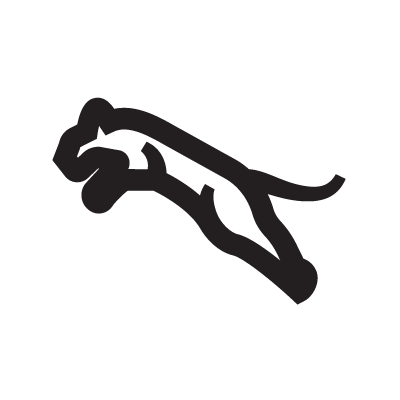 To Native Americans, the name of the jaguar is synonymous with a creature that “kills with one blow,” while the word “panther” comes from the Greek panthera, meaning “all beast,” showing just how important our ancestors considered this animal to be.
The Mayans believed that, since the dawn of time, four jaguars guarded the entrance to their valuable maize fields. Since these people followed a lunar calendar, the jaguar, a nocturnal creature, connected to their Goddess of the Moon, who is sometimes depicted with the claws of this great cat. Its association with the night and therefore occult knowledge gave the jaguar the gift of second sight and prophecy, which explains why it sometimes appears depicted with four eyes, two for normal sight and two for supernatural vision. The jaguar was one of the major deities of the Mayans, appearing on their calendars, and venerated in the form of the Jaguar Priests who officiated at only the most important and sacred rites and rituals. The Incas, too, revered this big cat and built temples in its honor.
While the jaws of the jaguar were emblematic of the gates of Heaven, it was also considered to be the Lord of the Underworld, no doubt because of its ability to kill swiftly and surely, and was therefore one of the many creatures with the sacred responsibility of guiding souls to the world beyond. In the same way that the lion and the eagle are juxtaposed in many cultures, the jaguar was similarly aligned with this bird, which was called the “jaguar of the skies.” Gods and kings wore the skins and feathers of sacred animals as status symbols, and the Aztec Emperor sat on a throne of eagle feathers and jaguar skin. The animal carries the same powers of creation and destruction as the fire that, legend says, it brought to humankind.