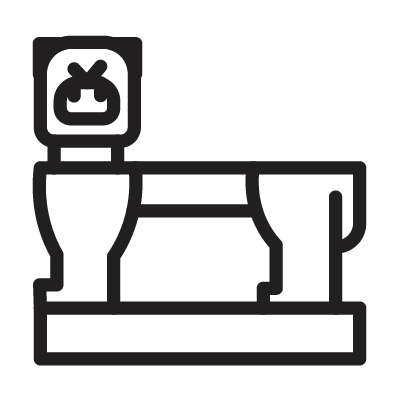 The Jaguar throne is a stone throne in the form of a jaguar, a symbol of power and the throne of the supreme ruler of the ancient Mayan city of Chichen Itza. In ancient times it was located in a sanctuary at the top of the Pyramid of Kukulkan and was subsequently discovered by archaeologists in one of the secret rooms inside the pyramid. The Jaguar throne is made of stone and painted in a red color, inlaid with shells and black-green jade. The spots on the skin of the jaguar are imitated by seventy-three jade discs. The eyes of the beast are also made of jade too.