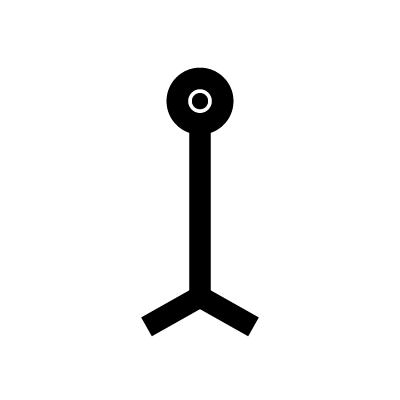 Janis is a a summer solstice deity and known as a son of God. He is known to bring luck and fertility to Latvians. June 23rd is a Midsummer Night’s Festival held in Latvia to celebrate his coming and is also known as Jagi. Janis is essentially known as the god of summer.