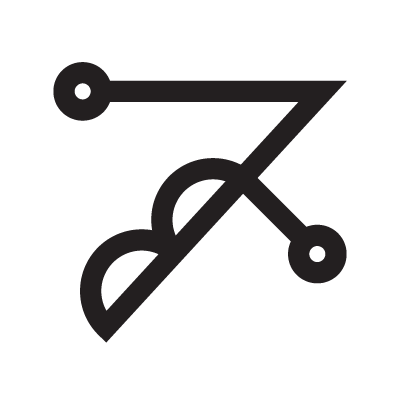 JELIEL belongs to the choir of SERAPHIM. It is attributed to those born from March 26 to 30.
Element: FIRE
Zodiac domicile: from 6° to 10° of Aries
Through invocation, it is possible to obtain: joie de vivre, vivacity of thought, useful and concrete ideas, ability to seduce, ability to love and be loved.
This Angel represents and grants the power to solidify reality. It grants solidity, tranquility, fecundity of vegetables, animals, and human, the fidelity of the spouse, and the obedience of the children. The angel allows people to win trials and cancel any quarrel, dispute, or divorce. It ensures success in construction, real estate, textile, and agricultural businesses. It also helps with a career in the police, government administrations, and diplomacy. It reveals mysteries associated with material accomplishments.
Angelic essence: LOVE and WISDOM.
Developed qualities: universal love, peace, fidelity, respect, and truth.
Defects canceled: pride, rudeness, narcissism, infidelity, selfishness, and avarice.
Regency days: March 22, June 4, August 18, October 30, January 10. Time: 12:20-12:40 a.m.