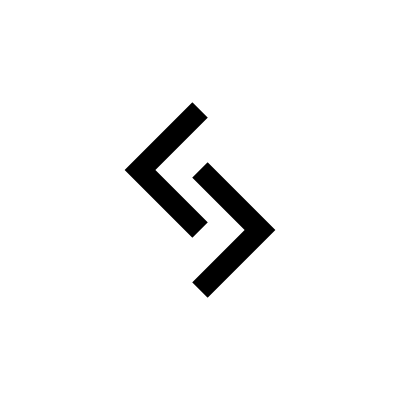 Jera is the sign of winter ending, and harvest beginning. It is the rune of patience and movement. The harvest brings about subtle changes, but it is a sign of good tidings. Jera can be translated in two ways, year and harvest. It represents the reward of good fortune after hard work and it serves as a reminder of the idea, ‘you reap what you sow.