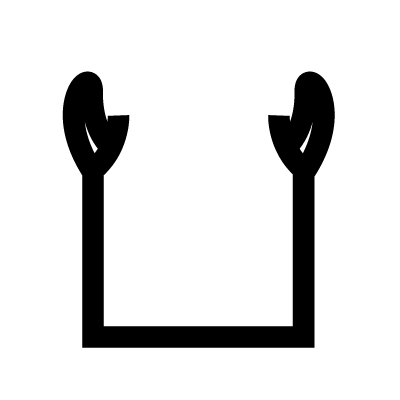 The Ka is a representation of life and soul. It refers to the spiritual double that each person possesses. The Ka lives on even when the individual dies and needs somewhere to live. To give it somewhere to live and attain eternal life, the Ka needs to survive. Because the Ka needs a body, Egyptians mummified their dead to give its spiritual double the chance to live.