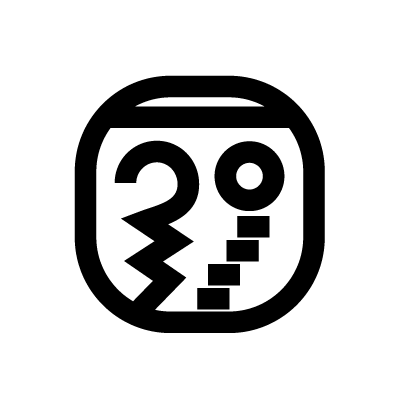 Because of the terrain around the Mayan dwellings, the earth itself was an important element that Kaban is connected to. The area was surrounded by volcanos and prone to earthquakes, and the Mayans recognized the unpredictability of the element. The Kaban was seen as a representation of the literal force that the earth possesses as well as the forces in humans. Kaban also means knowledge and it is the seventeenth day of the Maya calendar.