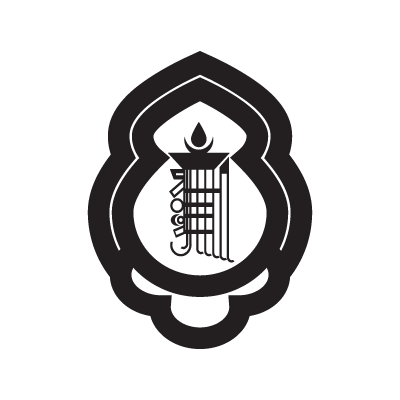 Description of Kalachakra - Wheel of Time

The Kalachakra represents the finality of life and death and its endlessness. Seen as a symbol for creation and destruction, it is known as the wheel of time. The Kalachakra is important in understanding the measurements of time and dates in ancient India. This term is most commonly found in Vajrayana Buddhism.