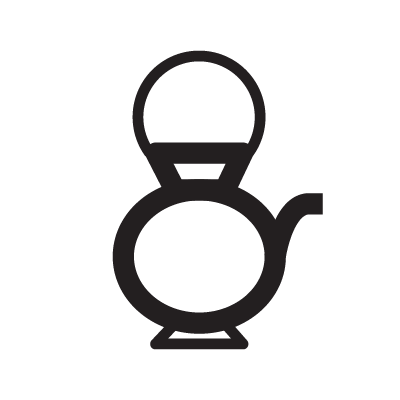 Kamandalu, the water vessel, is carried by the Hindu monastic. It symbolizes his simple, self-contained life, his freedom from worldly needs, his constant ‘sadhana’ and ‘tapas’ (devotion and austerity) and his oath to seek God everywhere.