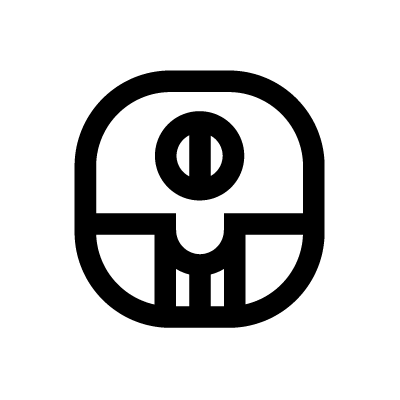 The Kan symbol is associated with fertility and abundance. Kan symbolizes harvest and wealth in this context. The lizard is seen as a sign of harvest ripening, and rituals were held in the summer to call on the forces of nature. The lizard is also a symbol of growing maize as it slowly gains strength, so Kan is also known as the grain.
Kan is part of the Maya calendar and it is the fourth day.