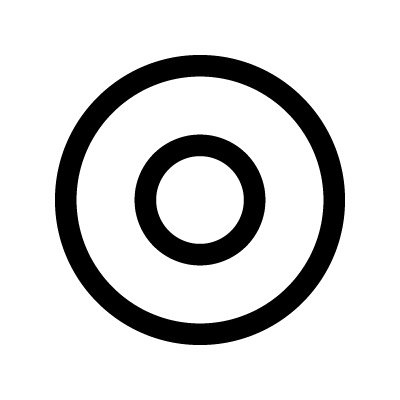 Katō Kiyomas (1552 – 1611) was a Japanese daimyō. Like Ishida Mitsunari, Katō Kiyomas went into service for Hideyoshi, and made a name for himself as a smart and resourceful military commander. Rewarded for his service, Katō Kiyomas was known as one of the  Seven Spears of Shizugatake. He served as a senior commander during key military battles and was known for his brute strength and power. He fully believed in the warrior’s duty, and was willing to sacrifice everything for it. Also a devout Buddhist and fan of architecture, Katō Kiyomas built many castles and temples. This emblem is representative of his family.