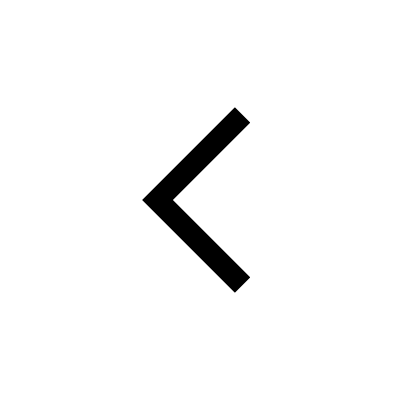 Kaunan is also known as Kenaz, it is literally translated as the torch. This is the rune of the night, of inspiration. Kaunan represents knowledge and intellect, and the quest to seek these. Powerful for meditation and contemplation, this rune is for those that seek knowledge. It represents the active feminine energy of fire. It symbolizes the act of control and harnessing fire for warmth and brightness.