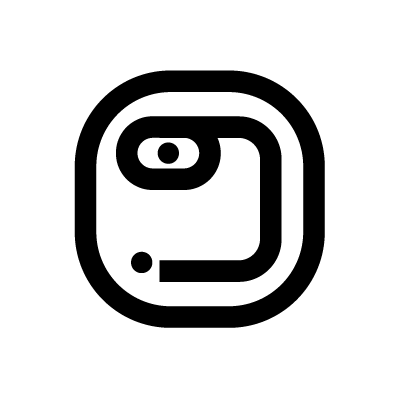 Kawak is a symbol of thunder. In Mayan culture, it was believed that lightning occurred because of the rain god Chaak. If he struck the clouds with his lightning ax, it was what causes storms. It is also seen as a day for family, for community and to nurture group relationships.
Kawak is part of the Maya calendar and it is the nineteenth day.