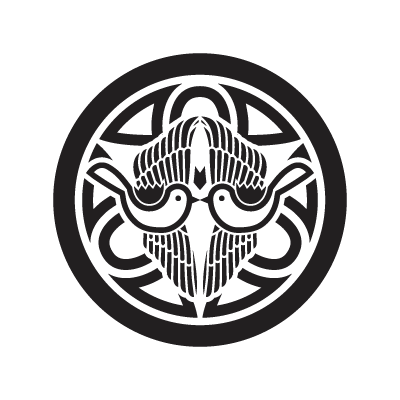 Kenshin Uesugi (1530 – 1578) was a daimyō ruling the Echigo Province during the Sengoku period of Japan. Although Kenshin Uesugi was known for his military prowess and skill in the battlefield, he had many other strengths as well. His administrative skills also received much praise. Through his administration, he was able to encourage growth of local trade and industries. This led to a higher standard of living in the Echigo Province, and solidified his role in feudal Japanese history. In particular, Uesugi Kenshin was known for his skill during battle, his honorable conduct as well as his long-standing rivalry with ruler Takeda Shingen. Uesugi Kenshin and Takeda Shingen faced off a total of five times, with only one of these instances being an all-out battle between the two. He also engaged in conflict with Oda Nobunaga, one of the most powerful Japanese warlords during that time.