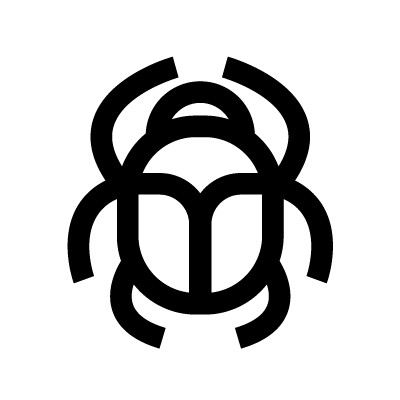 Also known as Khepri, Khepra symbol refers to a god that is often associated with scarabs and dung beetles. He is the god of sunrise, creation, and a representation of dawn. A creator god, he plays an important role in Egyptian life and is worshiped. He is mainly associated with the rising sun. This is because ancient Egyptians connected the action of a scarab beetle rolling its dung, and Khepri rolling the sun to bring light to the Earth as similar and therefore made his symbol the scarab.