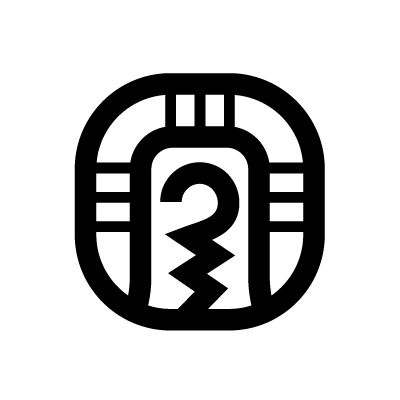 A word for candle, the symbol for Kib is representative of some of the more everyday aspects of Mayan culture. The Maya kept stingless bees for both honey and wax. The wax was used to create candles with a sweet smell. The Kib, or rather, these candles were then used to light sacred places such as caves and temples as well as palaces.
Kib is part of the Maya calendar and it is the sixteenth day.