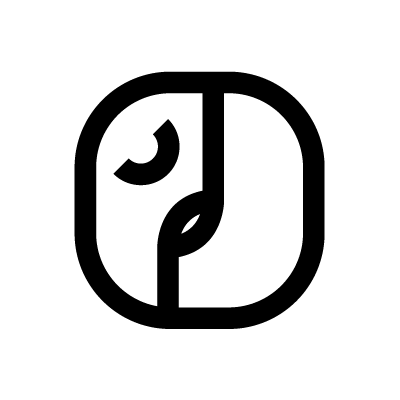 The Kimi symbol, also known as Kame, is representative of death. Kimi is the guardian of ancestors and their advice. Kimi is the symbol of reincarnation and rebirth. In Mayan culture, death was seen as a way to attain peace and easiness, and Kimi is a representation of that. It represents harmony and balance.
Kimi is part of the Maya calendar and it is the sixth day.