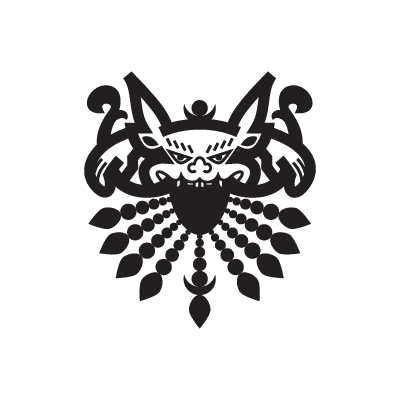 Kirtimukha – The Face of Glory

Description of Kirtimukha - The Face of Glory

The Kirtimukha is also referred to as the ‘creature without a name’. Its origin lies in the legend from the Skhanda Purana. Created from the anger of Shiva, the demon Rahu devours himself in hunger. Pleased by this action, Shiva gives him the name Kirtimukha and appoints him as a guardian of his door. A variation of this creature, Chepu is also commonly seen in Nepalese art.