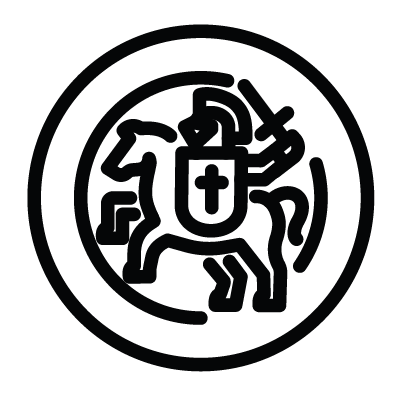 Knight on the Horse

Description of Knight on the Horse

The knight on the horse is a symbol found on the seals of some of the highest hierarchs of the Knights Templar. For example, the seal of Rustan de Com, Commander of the Order in Rishranche, 1232 depicted a knight on horseback carrying a shield with a cross. This was probably the image of St. George.