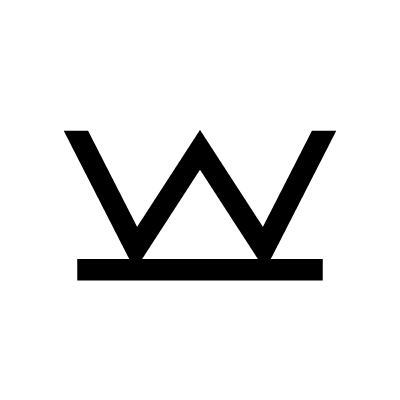 The Knowledge Power symbol consists of two connected V shapes, joined to create a shape similar to the letter W. At the base of the shape is a long, horizontal line. Between the base line and the two V shapes, an enclosed triangle shape is created. The symbol represents the power of knowledge and how knowledge is the key to a better life.