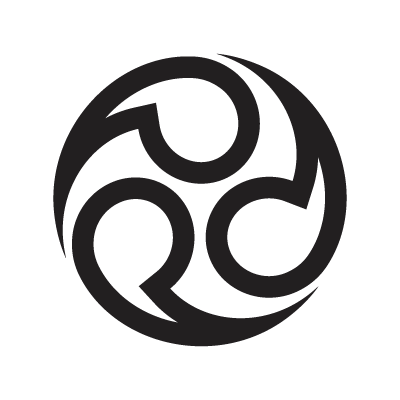 Kobayakawa Takakage (1533 – 1597) was a samurai and daimyō during both the Sengoku period and Azuchi–Momoyama period. Adopted by the Kobayakawa clan, he became the 14th head of the clan. A military commander, he was known for expanding territory during his tenure. Initially opposed to both Oda Nobunaga and Hideyoshi, Kobayakawa ultimately changed his mind. He swore ultimate loyalty to Hideyoshi and was awarded a role in Hideyoshi’s retinue. During this time, he was awarded land as well as prestigious administrative roles. Kobayakawa Takakage participated in many important battles and conquests during his time, and earned special importance with Hideyoshi. He was also known as a great rulers in the territories he was awarded in his lifetime.